10 hours and thirty one minutes from now it’s a wrap.

It hasn’t been all bad. Sure, there was fear. Definitely there was too much hate and untold sadness, but there have been bright spots as well.

I have made connections with amazing artists and beautiful human beings that I probably would never have made. I have started and sustained a journaling practice that I’ve always dreamed of doing. I have created a cozy, creative space for myself. 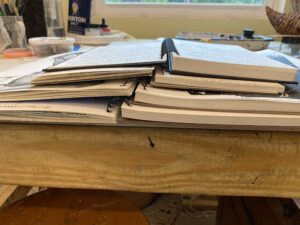 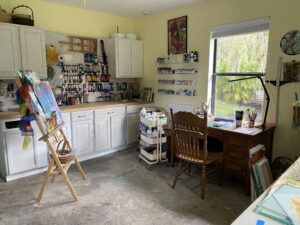 I used my voice and vote to instigate change. I pushed some boundaries with my art and learned that sometimes it’s okay to just hang onto a wall. 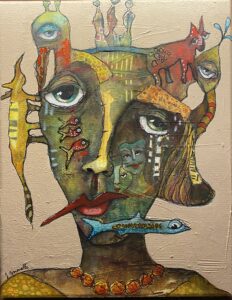 It’s been a year. When “normal” returns, there are definitely parts of my new normal that I will keep. 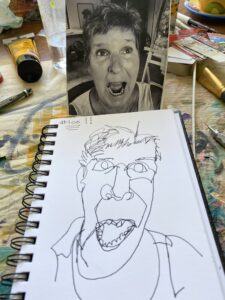